Betway Topup is live: Deposit directly from your nearest Momo Agent into your Betway account How the league works

The Champions League kicks off annually in mid-July and it contains three knockout rounds with 32 qualifying clubs. The clubs are then drawn into eight groups of four teams who then play each other in a double round-robin system, in a home and away match.

The eight group winners and eight runners-up proceed to the knockout phase that ends with the final match in May the following year. The winner of the UEFA Champions League qualifies for the UEFA Super Cup and the FIFA Club World Cup.

UEFA asked its commercial partner, Television Event and Media Marketing (TEAM), to help brand the Champions League in 1991. This resulted in the legendary anthem, the house colours; black and white or silver, a logo, and the starball.

The starball was created by Design Bridge, a firm based in London. TEAM payed attention to detail in how the colours and starball are depicted at matches. According to TEAM, "irrespective of whether you are a spectator in Moscow or Milan, you will always see the same stadium dressing materials, the same opening ceremony featuring the starball centre circle, and hear the same UEFA Champions League anthem". The starball logo has achieved a recognition rate of 94% among Champions League fans.

Interesting facts about the Champions League

The league keeps getting bigger every season and this is proven by the media coverage from all around the world. The 2013 Champions League drew an astonishing 360 million television viewers for the final match. Between 1986 and 1991 English teams were banned from the Champions League following a series of stadium disasters and hooliganism. The absence of the English teams gave three teams the chance to win the tournament for the first time following a decade of English dominance.

Learn how you can bet via SMS by clicking here

Records are broken each year but one that seems to have stuck is the fastest Champion’s League goal which was scored in 10.2 seconds after kick-off by Bayern Munich’s Roy Makaay against Real Madrid in 2007. The league has an anthem titled “Champions League”, which was written by Tony Britten. The anthem is played in the opening and closing sequences of all of the Champions League broadcasts, and before every match. The chorus of the anthem consists of the three official languages used by UEFA; English, German and French.

The official Champions League trophy stands at 73.5 cm tall, weighs 7.5 kg and is made of silver. The trophy was designed by Jürg Stadelmann and made in Bern. The current trophy is the fifth version of the current design and was commissioned by UEFA General Secretary after Real Madrid was allowed to keep the original trophy in 1967.

Get to know some of the betting markets and start betting on the teams of your choice at Betway for some amazing wins.

The objective is to correctly predict which team is going win, lose or draw by the end of 90 minutes.

Both Teams to Score

To correctly predict if both teams will score during the match.

The objective of the Halftime Result market is to correctly predict the outcome of the match at halftime/ within the 45 minutes.

The objective of this market is to predict which player from either team will be the first or last player to score in the game.

Do you have any questions? Contact us and we will do out best to assist you.

0
Login
Please Log In or Sign Up
Betslip
0
Select All
There are conflicting matches in your betslip, please revise.
Remove all bets
Total Pot. Return GHS

GHS
GHS
GHS
GHS
By placing a bet, you accept the T&C's. Limits may be applicable on your winnings. A minimum bet of GHS1.00 is required 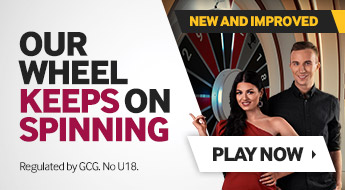 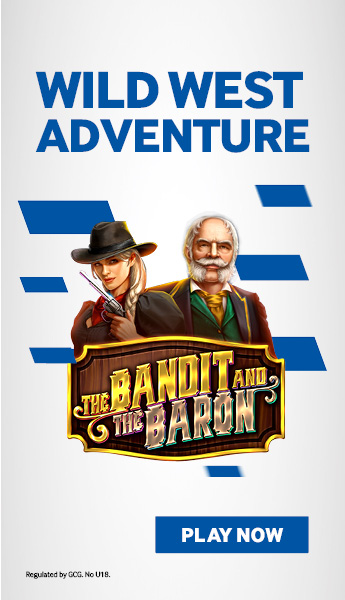 YOU HAVE REACHED YOUR LIMIT
Top
×


To make sure that your account can be verified require require this information from you. Please select your preferred ID type you can choose the following options:

Voters ID: The voters ID is an identity document issued by election commission of adults who have reached the age of 18 please enter the voters ID in the following format